Back in 2009, PF Olsen Ltd commissioned a survey of its workforce that centred on the newly released 'Plantation Forestry Code of Practice - Eliminating Drugs & Alcohol from the Workplace'.

We told participants that we would listen to the survey results, answer any arising questions and use the survey indicators to develop a fair and consistent D&A testing programme! With your help, we achieved a great result! 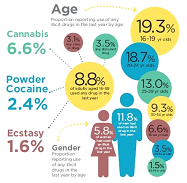 The 2009 Survey showed that only 67% of respondents thought random testing legal - what would the percentage be today?

The survey showed a clear preference for testing at the worksite. Accordingly, we engaged TDDA who had testing vans that could come to forest work sites.

Survey respondents wanted individuals tested once every 1 to 2 years. Collectively i.e. with your support, that's what we have achieved. 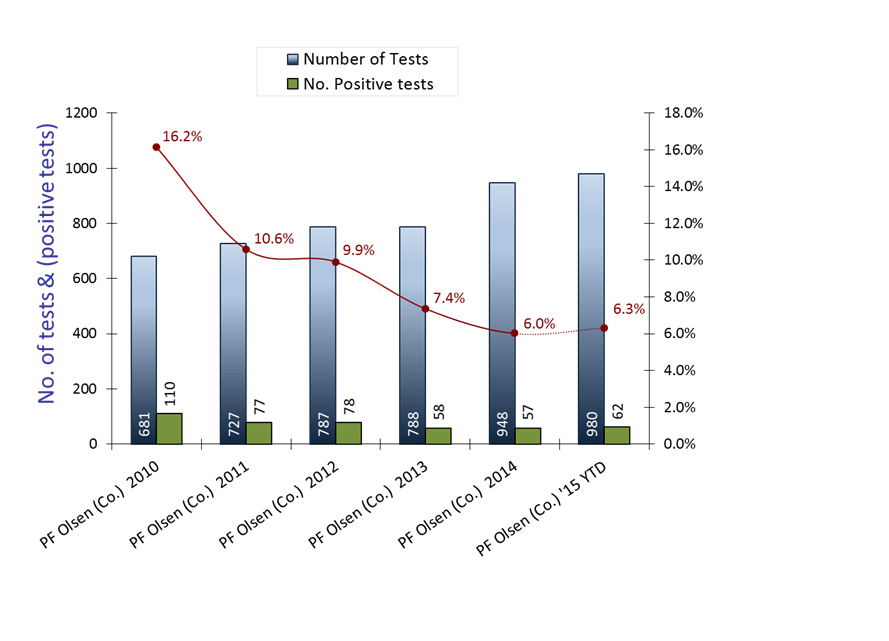 View this article in Safety Bulletin 97