Nationally, the lost time injury frequency rate has climbed steadily since July 2016. Industry data (IRIS) shows the critical risk area with the highest number of incidents was felling followed by breaking-out.  During the period, nine of the lost time felling injuries were in clearfell operations and the remaining four were in thinning operations. Of the felling injuries, four were the result of debris that either fell from above or that flicked back into the feller. Three injuries resulted from slipping over on the terrain and some involved being hit by the tree being felled or the driving tree. 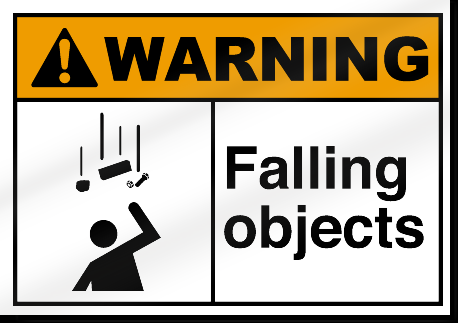 There have been six lost time injuries and two medical treatment injuries in our operations in the third quarter (Jul - Sep 2018)! Two of these occurred in tree felling showing similarities to the national report and that we should be concerned.

Despite focus, tree felling remains our most serious risk!
What can we do to protect our tree fellers?

View this article in Safety Bulletin 109