Background: Standards Australia and New Zealand agreed to produce a combined Oral Fluid Testing (OFT) standard forming a Standards Review Committee in February 2015. That Committee's work has resulted in the release of AS/NZS 4760:2019 on 12th March 2019.  Onlookers were informed of a hard fought battle and subsequently some members of the Standards Committee have described the AS/NZS 4760:2019 as a compromise to accommodate on-site screening. Indeed, things seem far from perfect!

Why adhere to Standards? 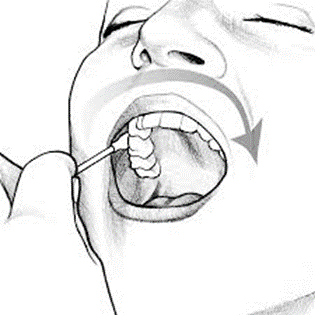 In Air New Zealand v Various Trade Unions and Associations (ARC 42/03) Judge TG Goddard accepted [16] the defendant's assurance that the testing procedures are intended by it to be carried out in accordance with the Australian/New Zealand Standard Procedures for the collection, detection and quantitation of drugs of abuse in urine: AS/NZS 4308:2001

This was fundamentally important given random testing was [241] suspicionless and impacted in a substantive way the principles already identified under privacy, common law and human rights (legislation). Clearly, any random testing would need to be completed fairly and appropriately!

View this article in Safety Bulletin 118